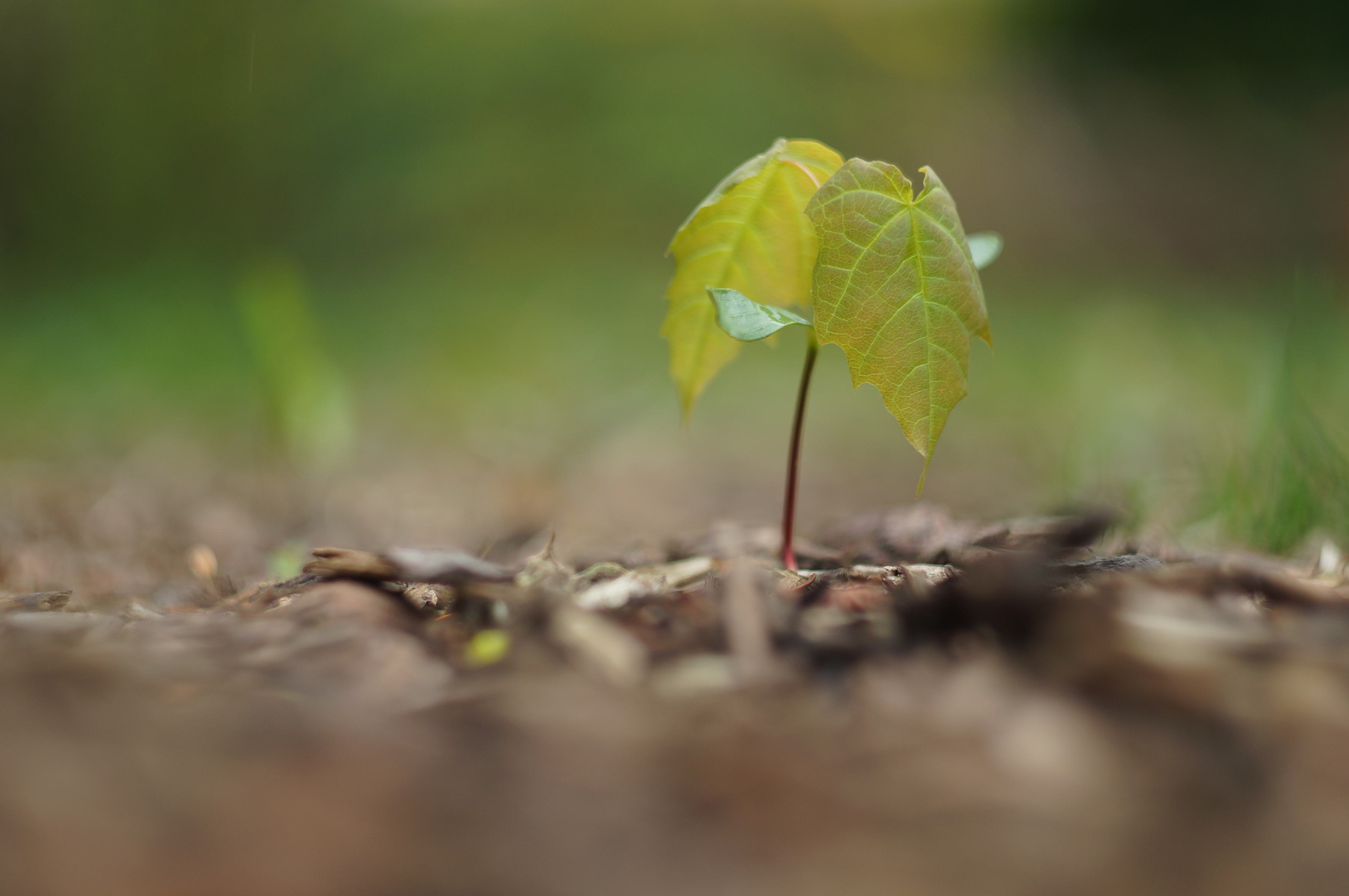 There is much alarm at the moment as British trees are threatened by a range of pathogens, from fungal diseases to invasive pests.

Hardly a month goes by without news of another potentially fatal disease striking our native tree population.  Ash trees are affected by ash dieback, the famous London plane might soon have “plane tree wilt” and horse chestnuts are being ravaged by the leaf miner moth.  Meanwhile, a fungus (Phytophthora ramorum) is threatening Japanese larch, Douglas fir, sweet chestnut and beech, oaks are affected by acute oak decline and the oak processionary moth, while Needle blight is infecting pine woods.

In the 1970s elm trees across the UK fell victim to Dutch elm disease.  Scientists have looked at the genetic variation in elm trees and found that trees fitting the description of  “English” elms are actually descended from a single tree that came to our shores from Italy with the Romans.  This elm tree does not reproduce by seed but by sending up suckers which grow into identical new trees – and it looks as if it has had a history of being selected as the preferred elm tree to cultivate.  This human activity resulted in the completely unnatural situation of this single “clone” becoming extensively widespread. 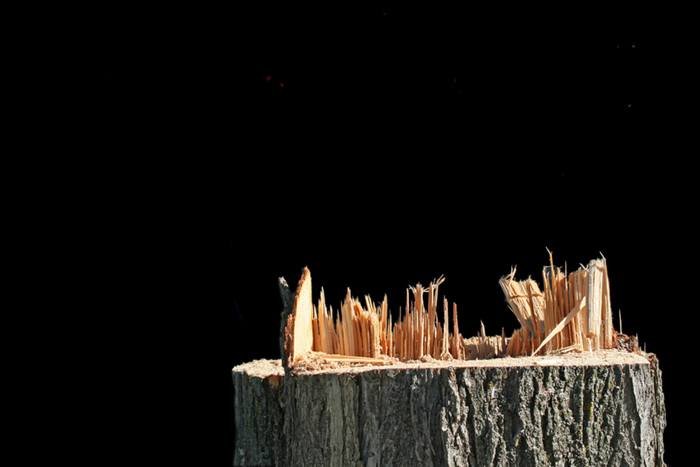 The fact that so many elm trees were clones of each other meant they fell like dominoes all over Europe as swathes of trees were wiped out by Dutch elm disease – more than 20 million died in Britain alone.

There needs to be more understanding of the fact that tree populations that contain little or no genetic variation are highly vulnerable to pathogens.”

Most trees in the wild are genetically diverse due to sexual reproduction.

However, the majority of trees that are selected for planting are cloned and show no genetic variation among individuals of the same clone.  Nurseries clone trees by grafting or by making cuttings so that the form (the cultivar) remains stable over time.  With a clone, you can predict exactly what that tree will be like once grown.  For instance all orchard fruit is raised on cloned trees.  The millions of Cox’s Orange Pippin trees are, in biological terms, one single tree selected for that particular apple.

Clones are generally the default choice when trees are chosen for urban planting schemes.

Specifiers want to know exactly how tall or wide a chosen tree will be and what its particular characteristics are when they select trees for their plans.  Cloned trees are also great for creating strong effects – a row of cloned trees can make a fantastic uniform avenue. In addition, in many projects, where space is tight, fastigiate trees are often specified –  all of which are clones.

Fastigiate trees have a very specific shape – narrow and columnar, with branches pointing upwards rather than spreading.

The Dawyck beech tree is a good example.  This form originated from one odd beech seedling spotted at Dawyck Botanic Garden in Scotland.  The branches on this tree were growing upright rather than outward, as a random genetic change had occurred altering its growth. 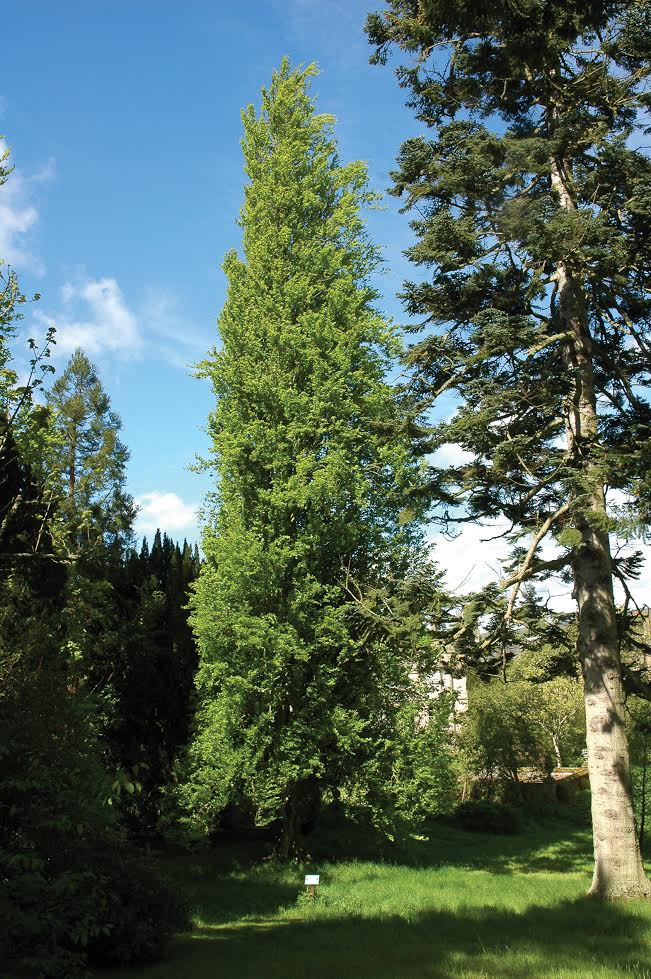 Gardeners there realised this had potential for being used in smaller spaces – they selected this natural variant and propagated the form by grafting.  Clones of this one tree have subsequently been planted all over the world.

Because fastigiate forms are extreme mutations and are very rare in nature, the only way to get more of that form is through cloning.  Fastigiate trees are therefore always clones.

But as experience is increasingly showing, it is dangerous to rely on clones.

All trees are vulnerable to diseases – not only cloned ones.  The only difference with clones is that when one is lost to a pathogen, we know that all the others are vulnerable.  Currently English elms flourish in New Zealand but this is only because the fungal pathogen is absent.  If it arrived, all these trees would be lost.

It is essential to realise this when trees are being selected for planting schemes.  There will almost always be some variability within wild populations but most trees that are planted are clones of a smaller number of parent trees.  This shallow gene pool makes them vulnerable to a host of stressors and makes them more likely to succumb to disease.

Planting clones results in massively reduced genetic diversity within our tree populations – and this is what is worrying.  In order to ensure the resilience of our landscapes against the growing threat of tree diseases going forwards there needs to be a focussed drive to increase genetic variability within all plantings of trees.

So here are some thoughts to consider when looking for trees to plant.

In the 1970s almost all the elm trees disappeared.  We are currently watching the different tree populations for signs of genetically tolerant trees which might be more resistant to disease.  But as we make decisions about the trees we are planting now in the many environments around us, we can be part of a movement to establish more diversity which will help build ecosystem resilience. 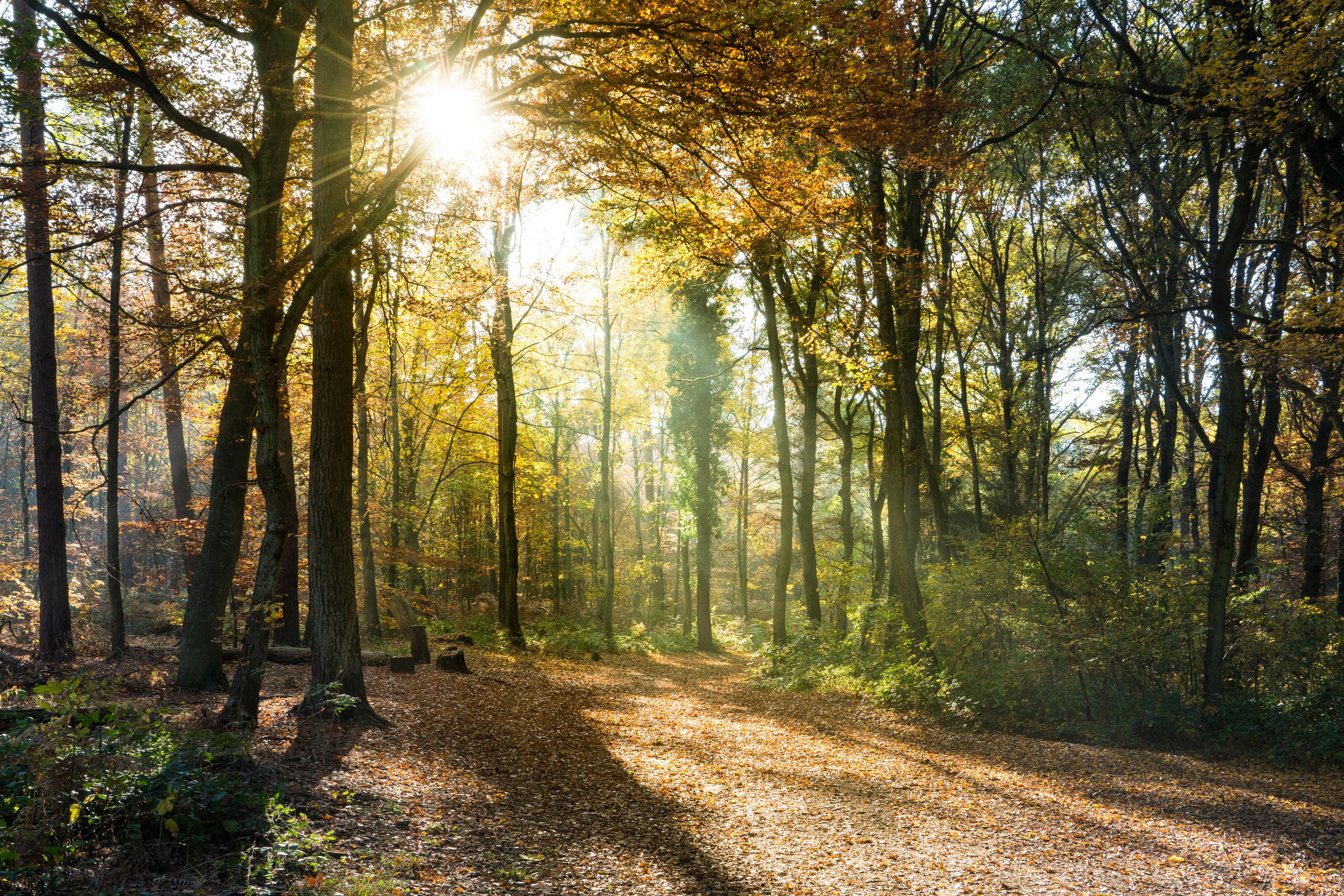 So when you are choosing trees to plant, aim for genetic diversity within species and diversity amongst species.

It’s as simple as remembering that you shouldn’t put all your eggs in the same basket.  Nature very rarely creates clones – but is intent on producing more and more variety.